Ukkomobile aka Ukkoverkot is currently building 450MHz LTE network in Finland. I received one of CPEs they use and it turned out to be Huawei B593s-31A with V100R001C01SPC002 firmware dated 2014-09-12. This is Android based device unlike B593u which is more traditional embedded Linux based on Broadcom code.

Since it's LTE there's SIM card like in any other 2G/3G/4G WWAN router. APN name is UkkoNet, MNC is 035 and MCC 244. Login admin, password admin and encrypted configuration file just like B593u and other B593s revisions.

Internal construction of B593s series is also quite different from older routers. There's small brains board with HiSilicon chip, some flash and RF side. Mainboard has Broadcom Wifi, Marvell Ethernet, some VoIP FXS chips and power supply. 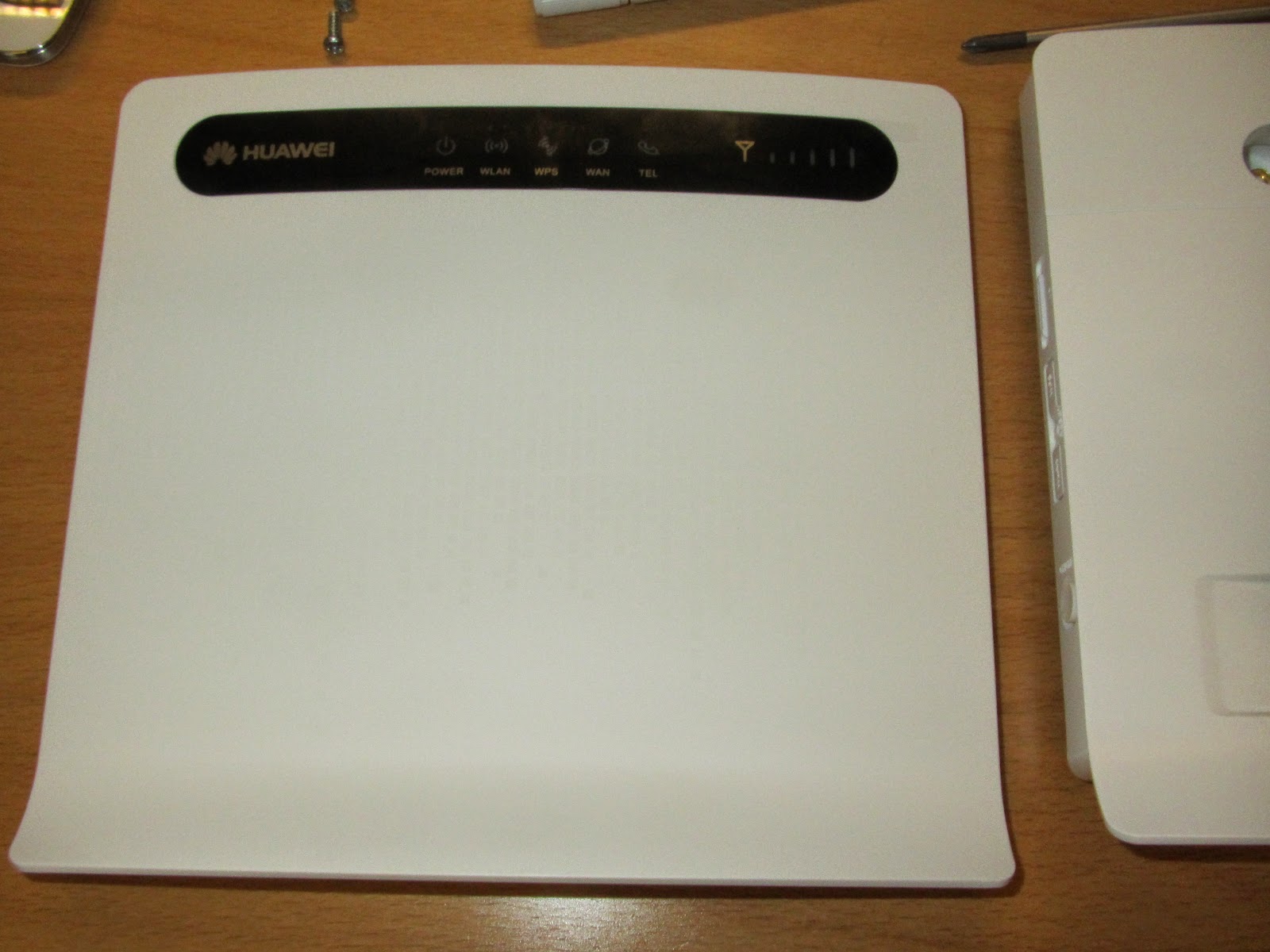 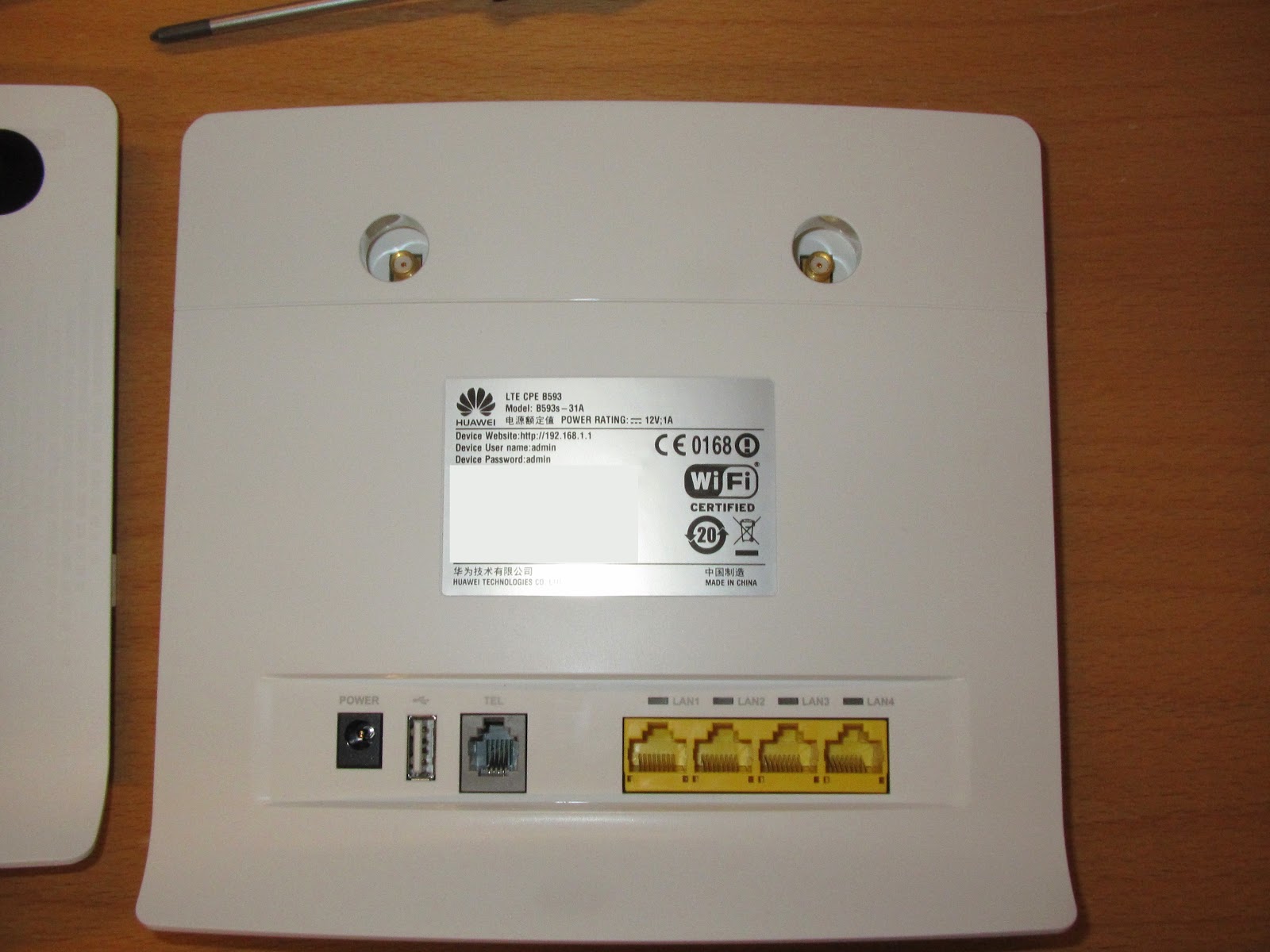 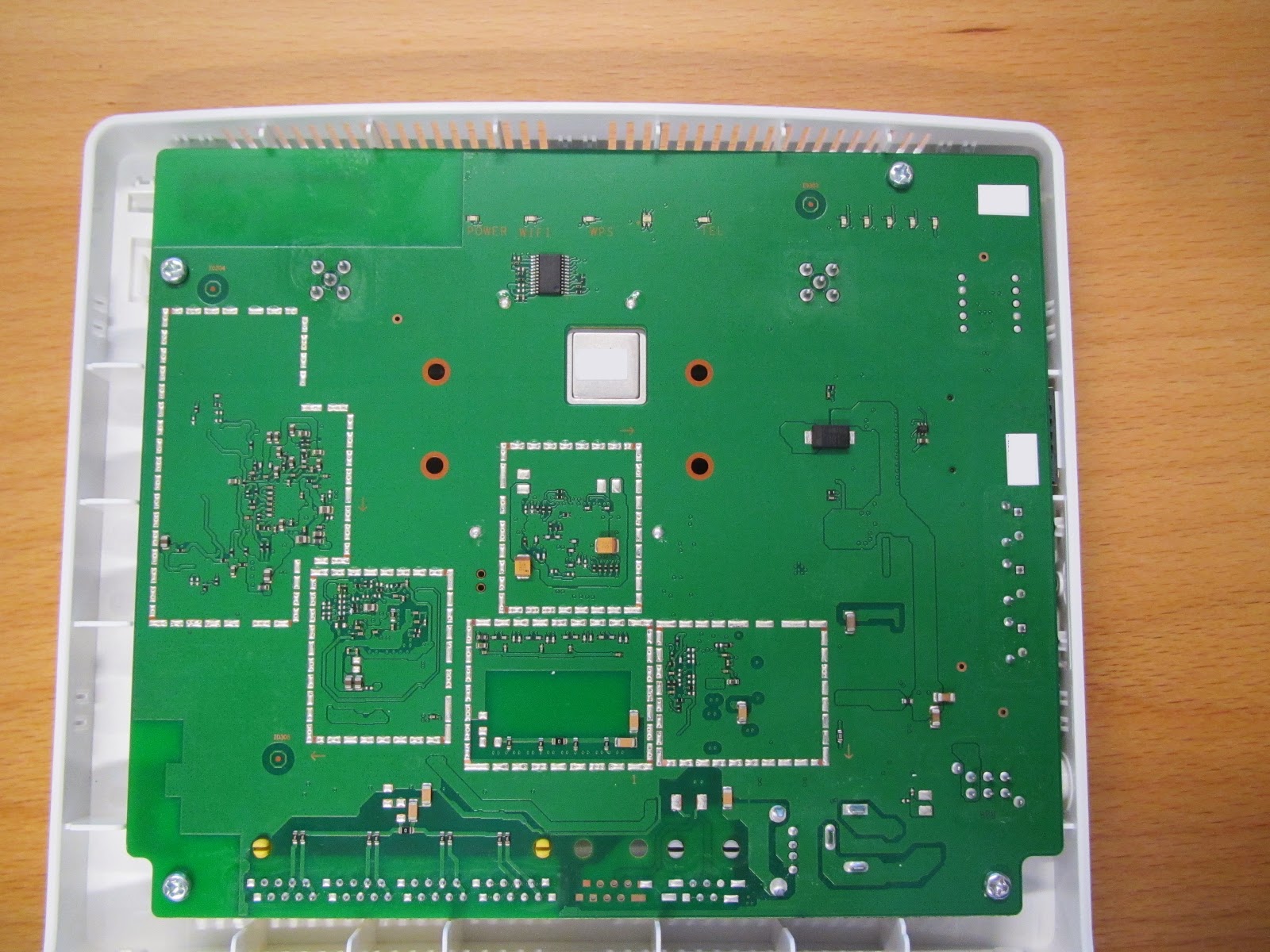 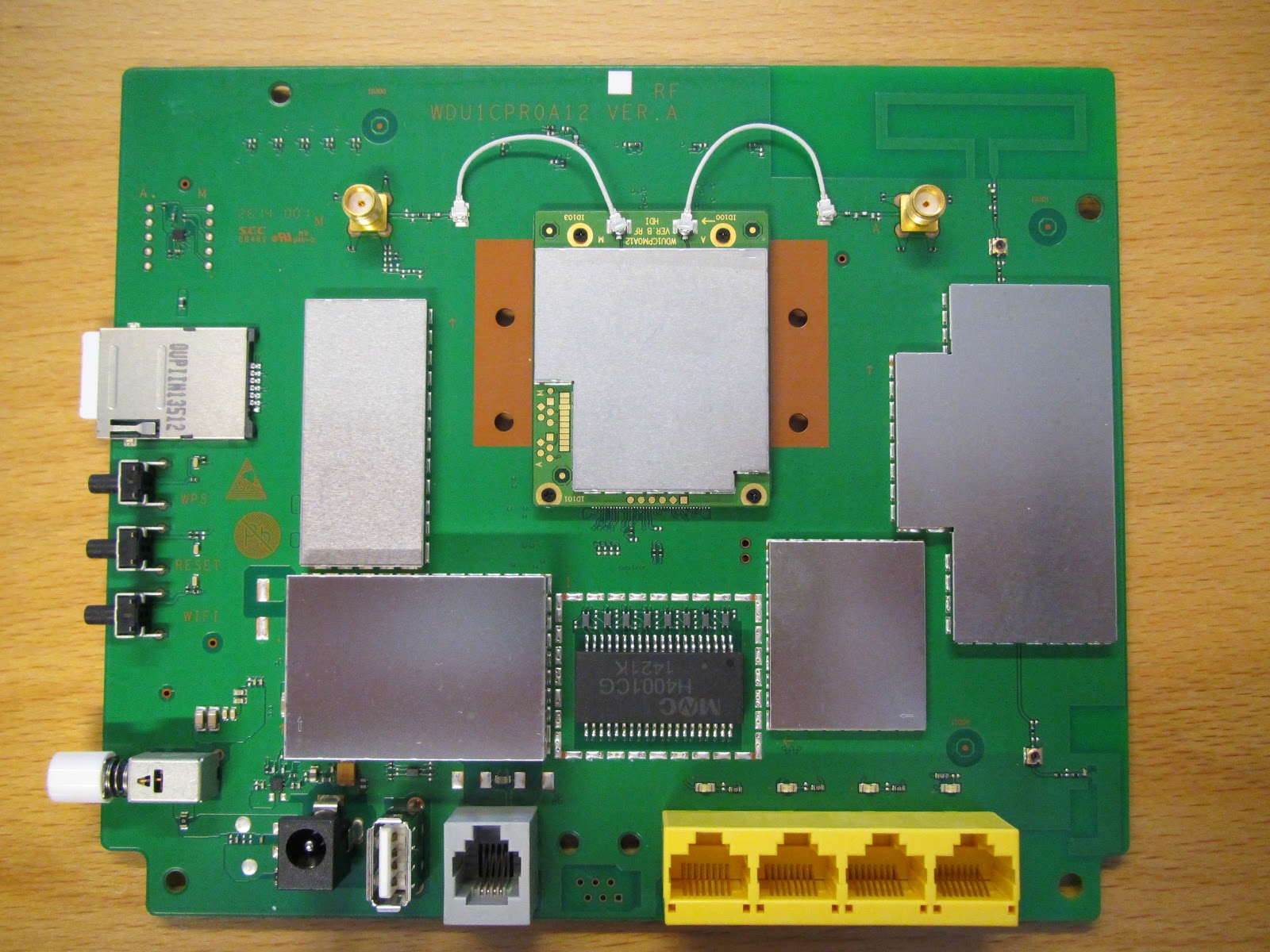 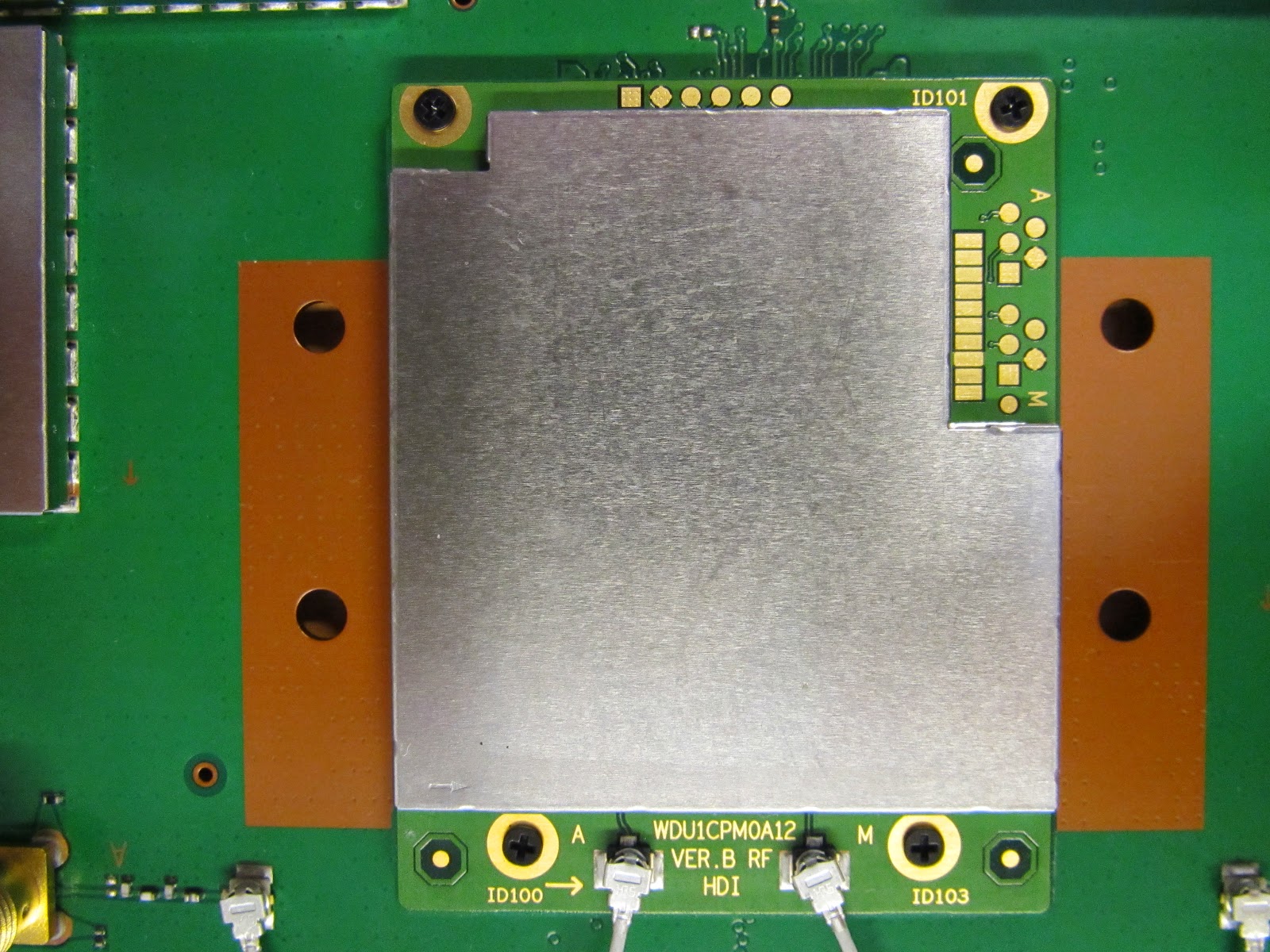 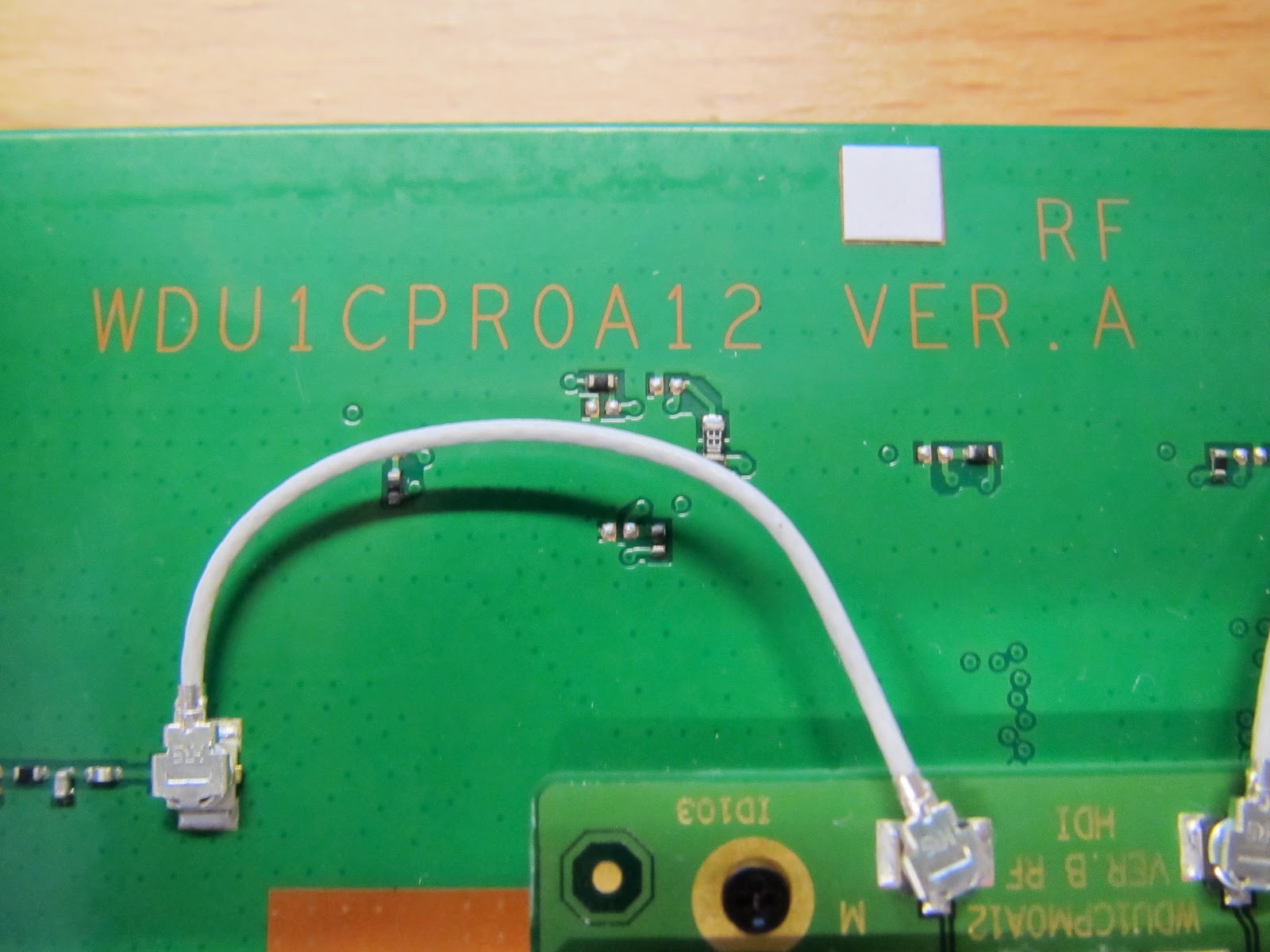 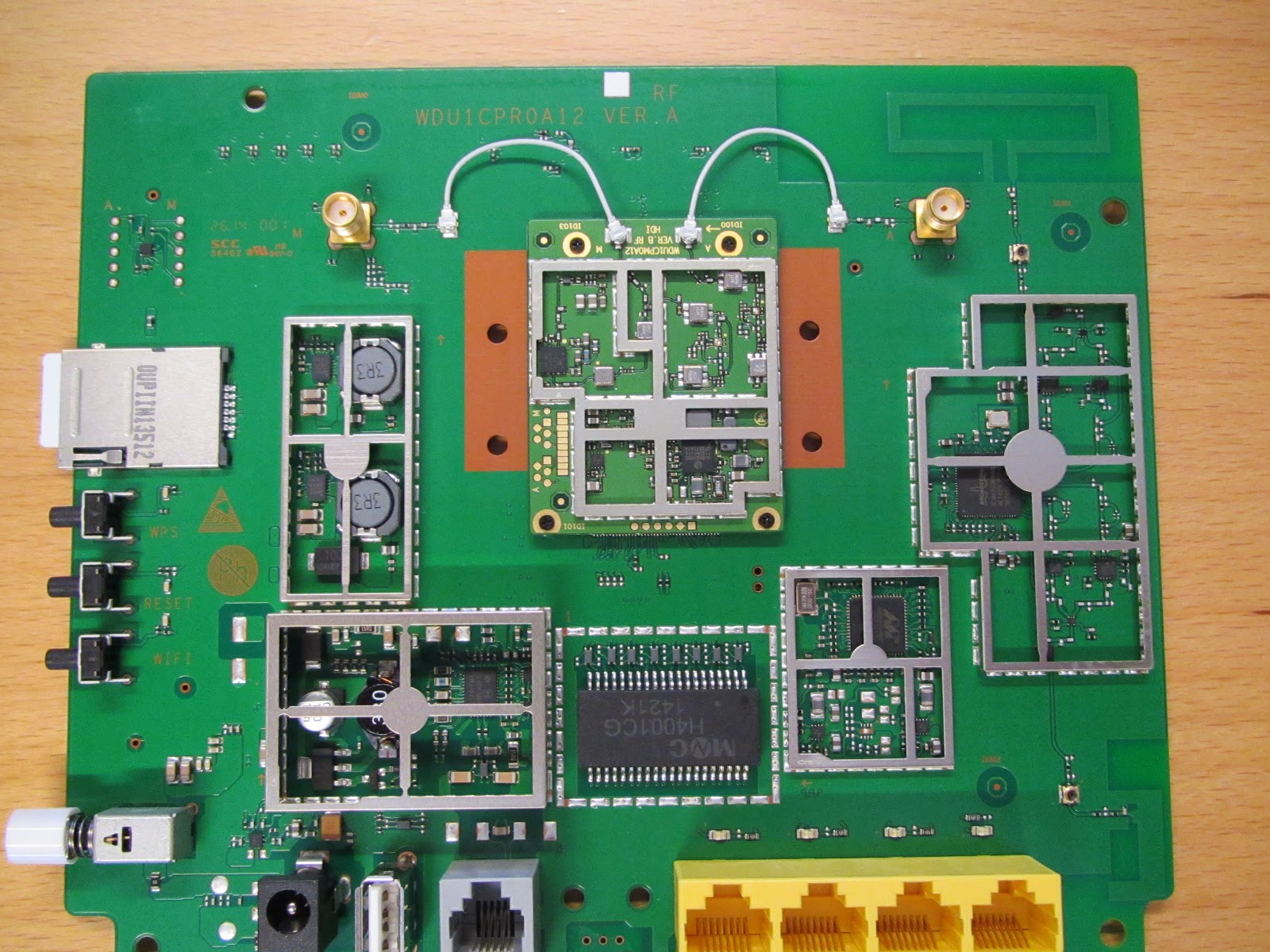 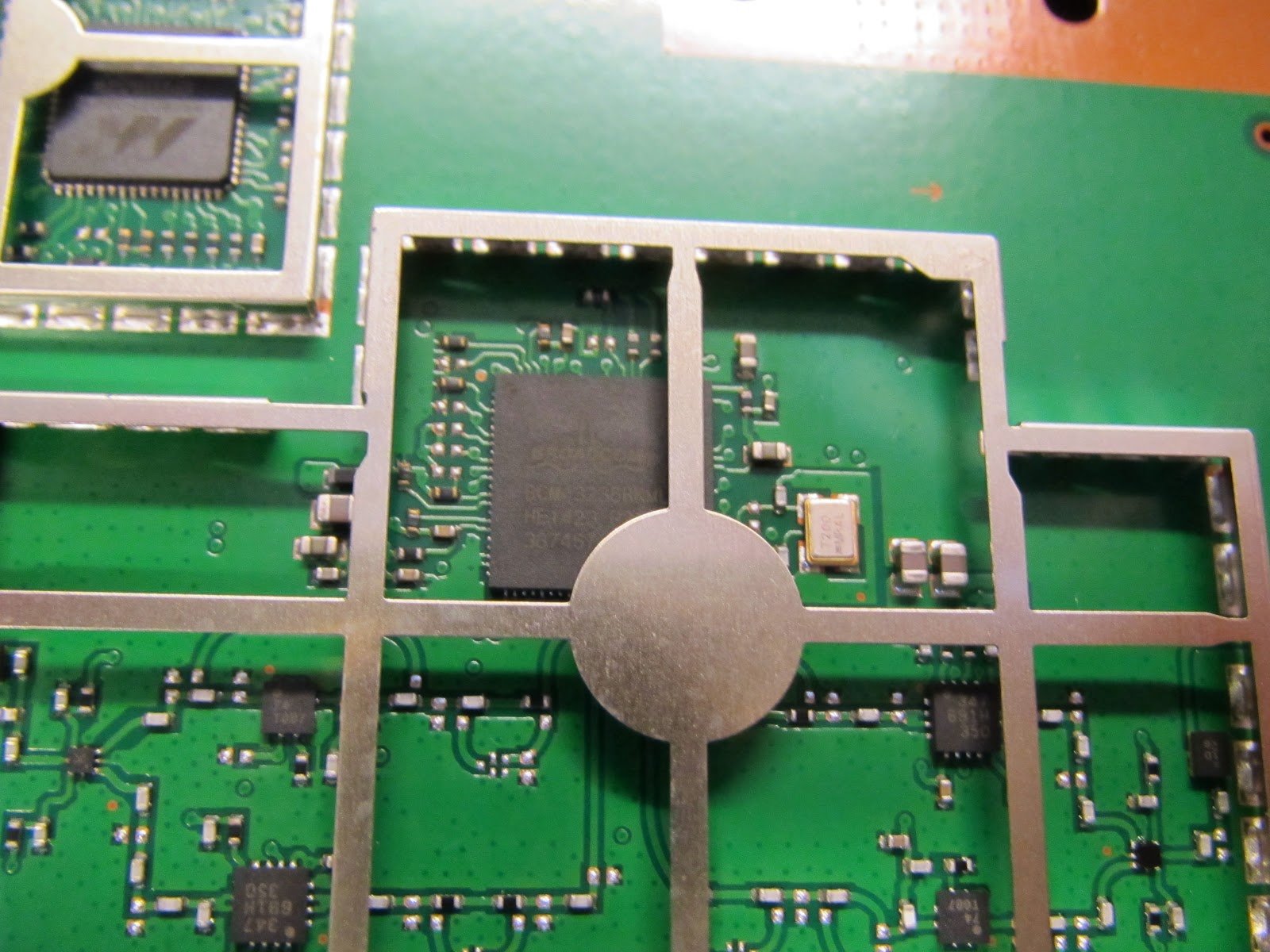 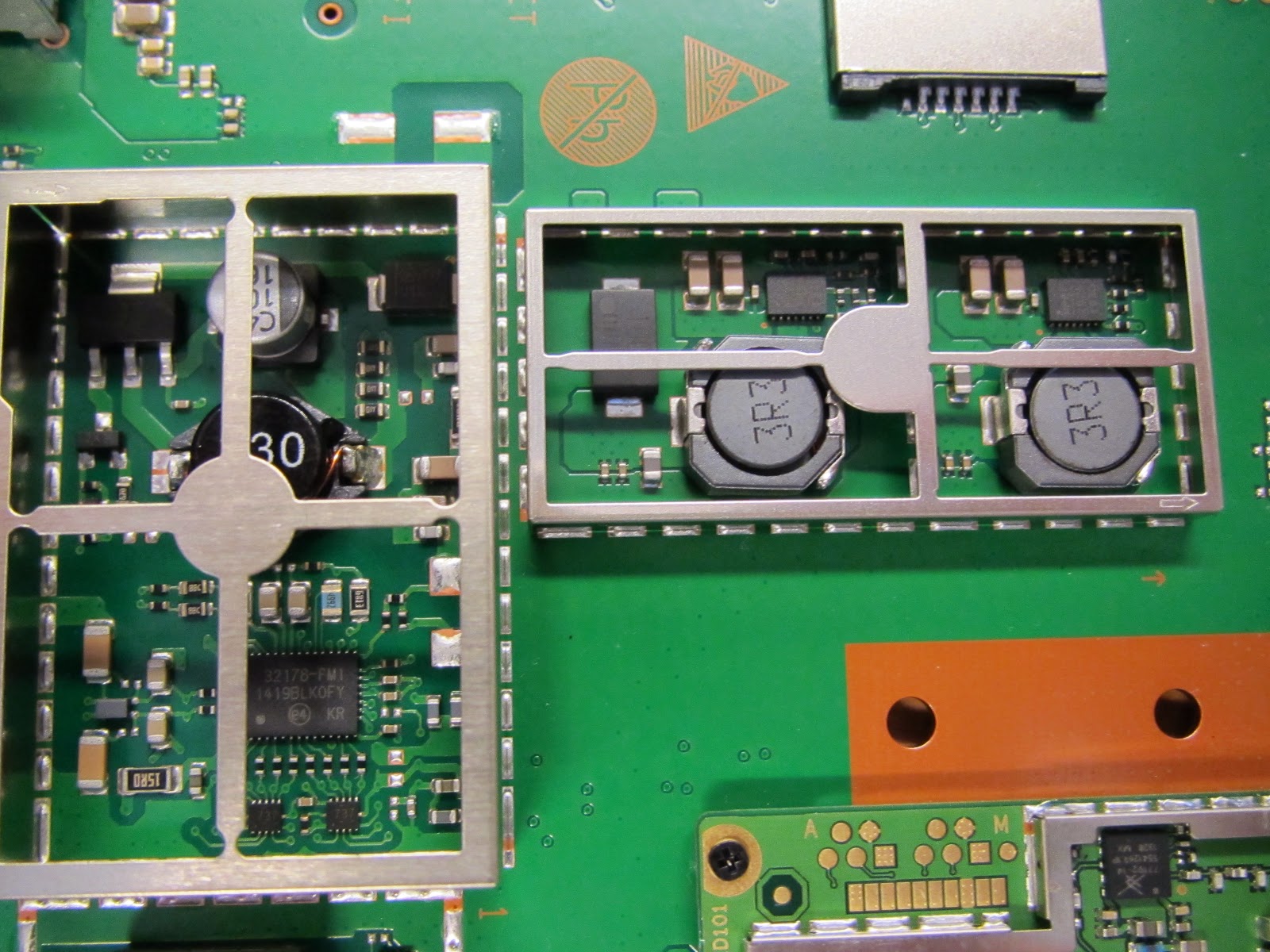 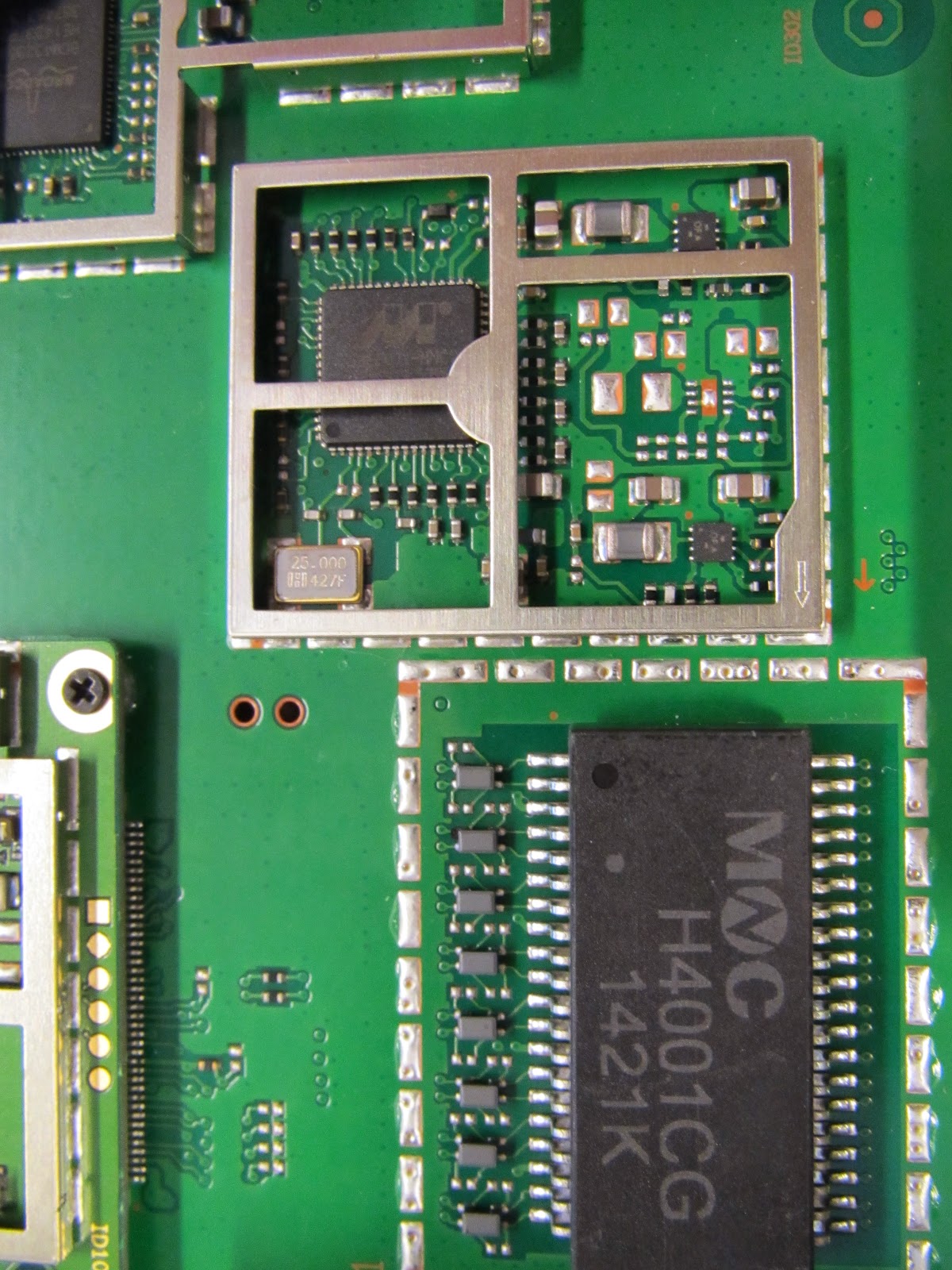 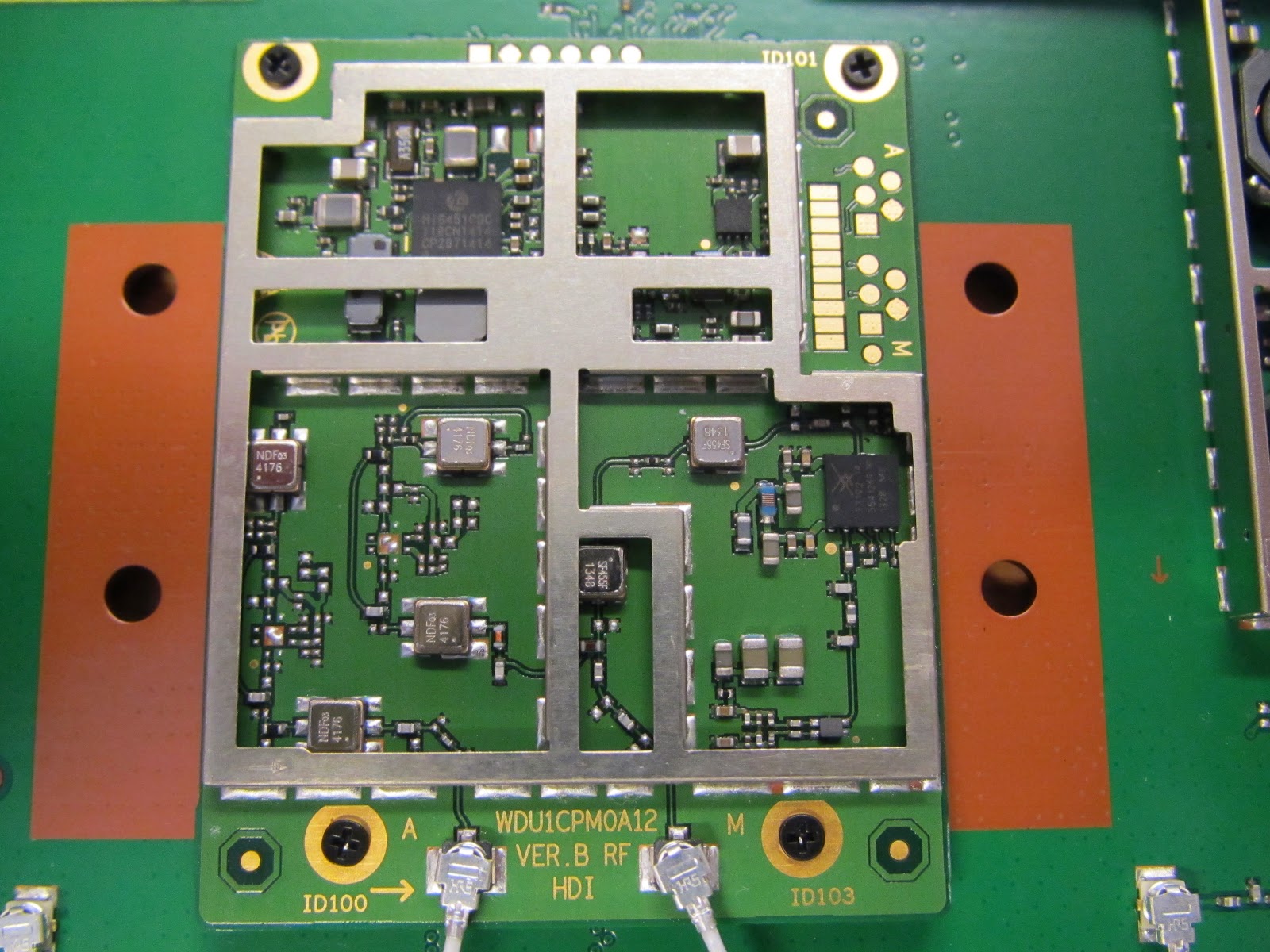 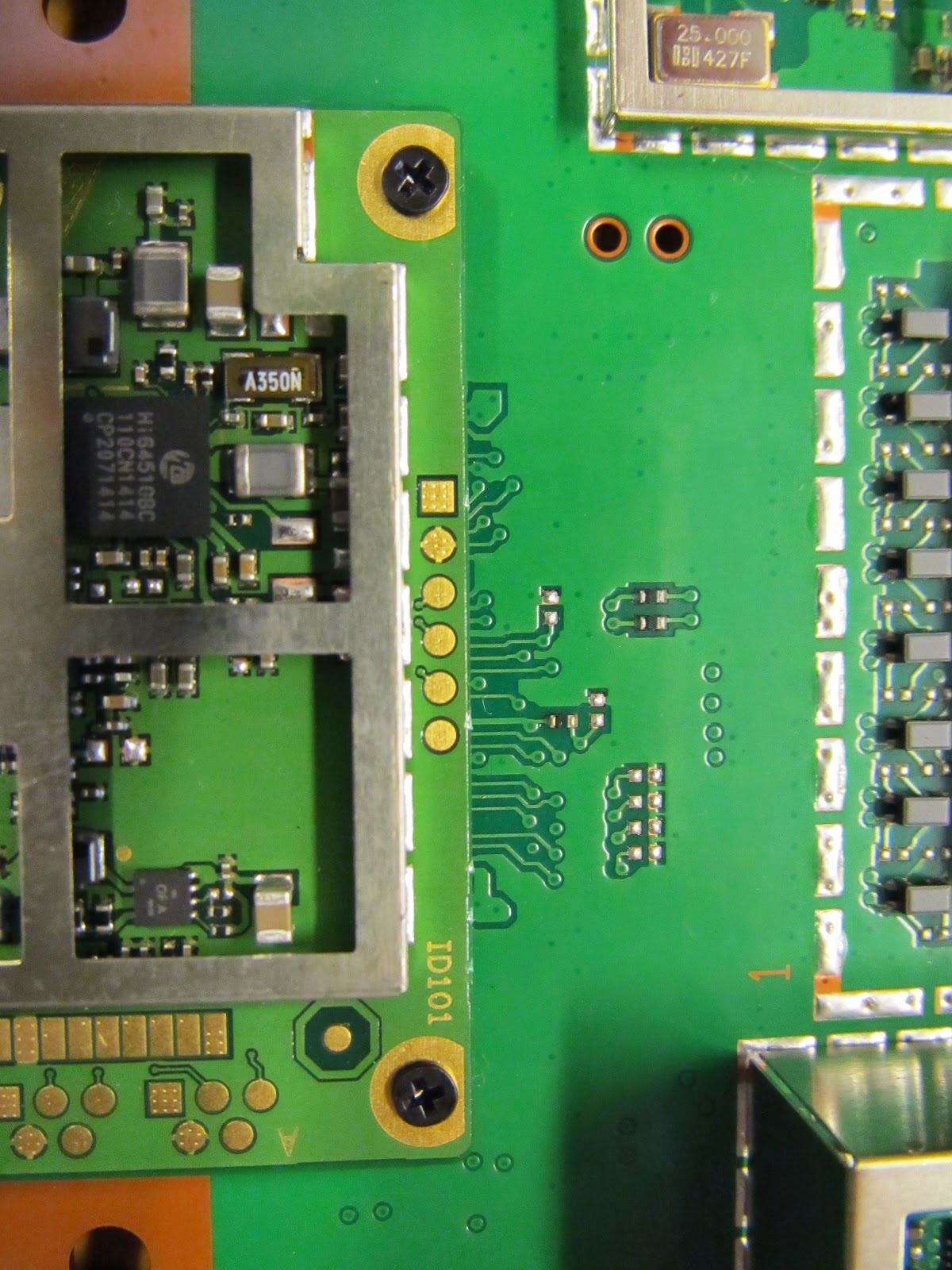 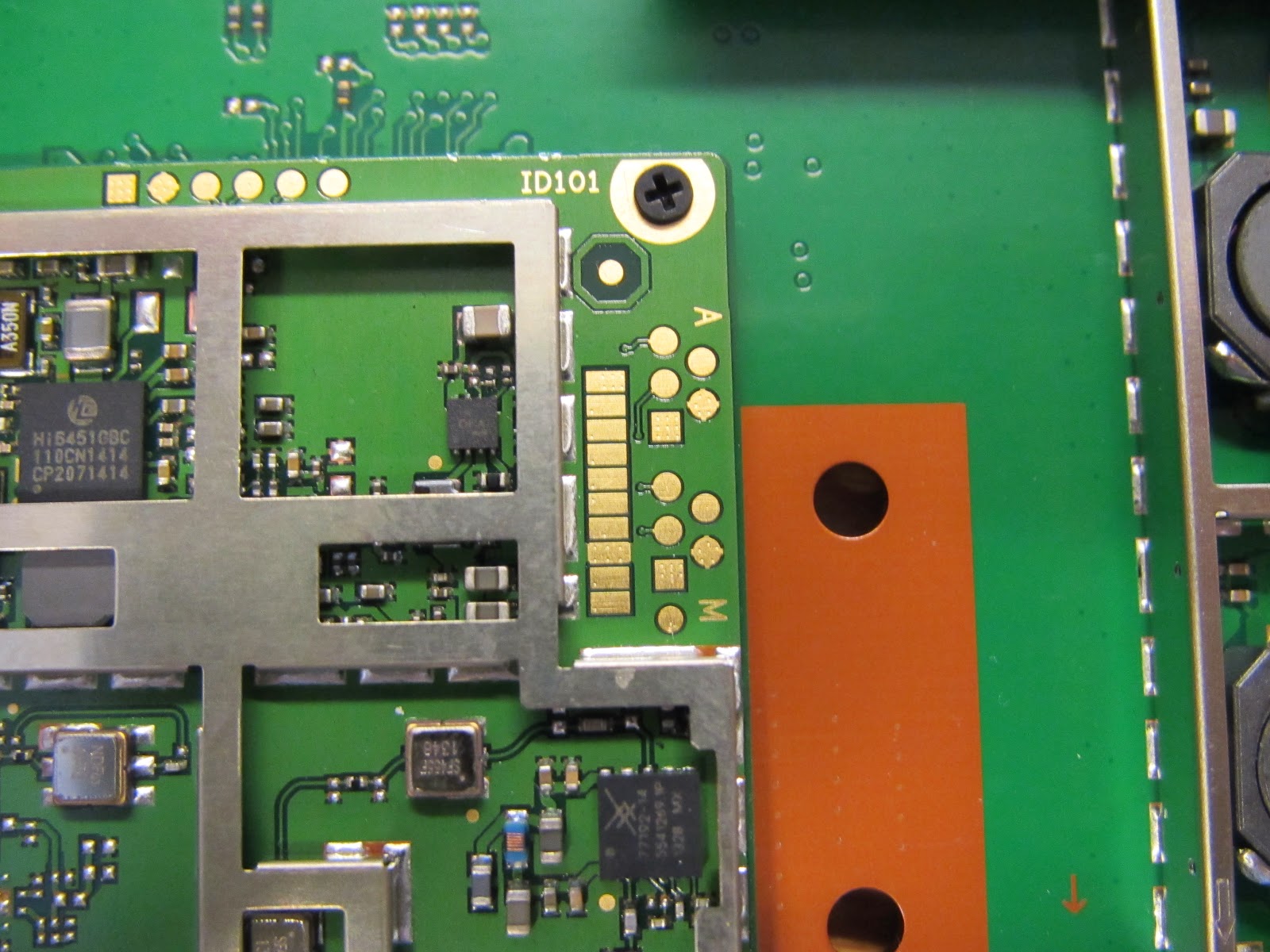 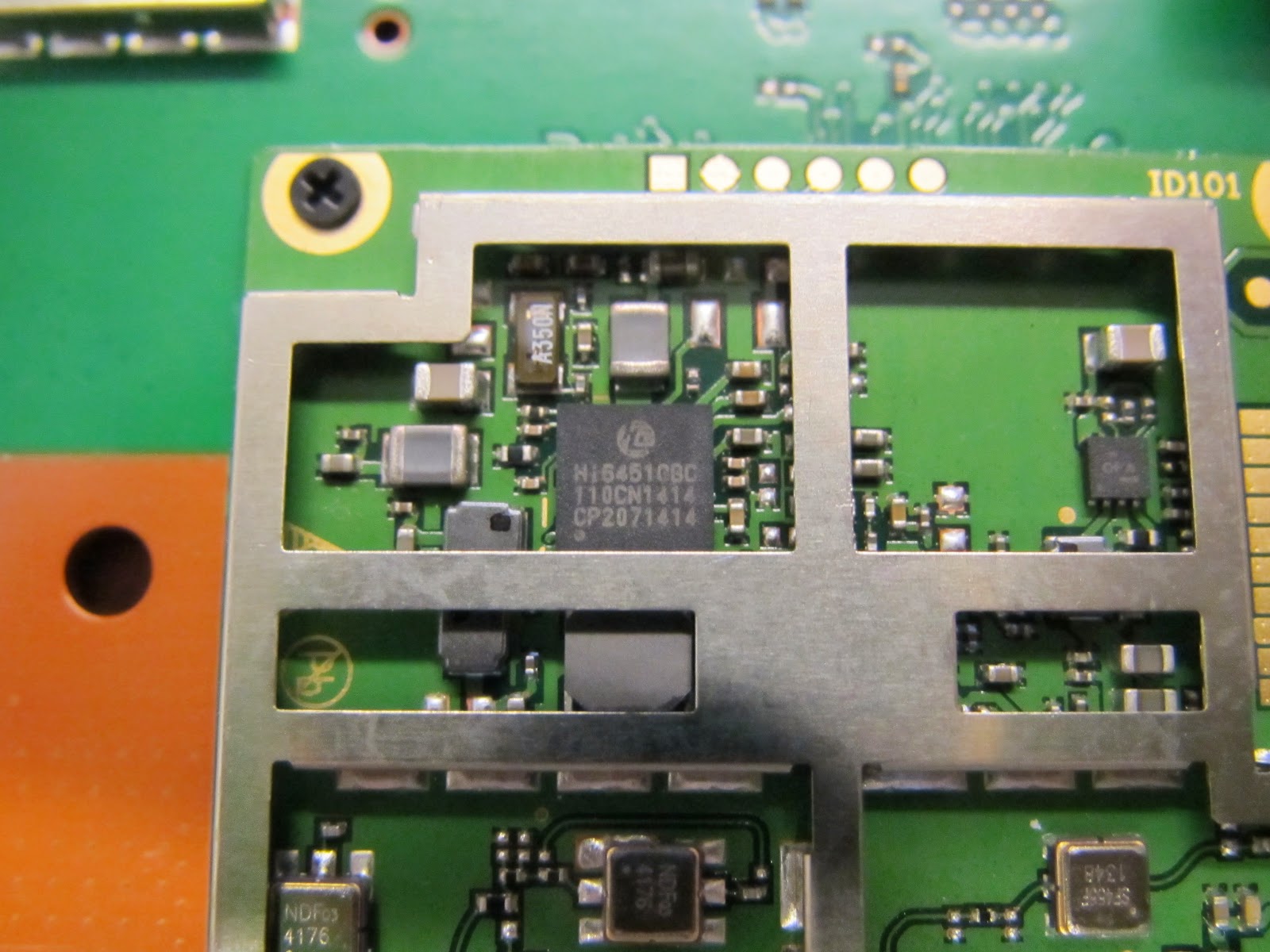 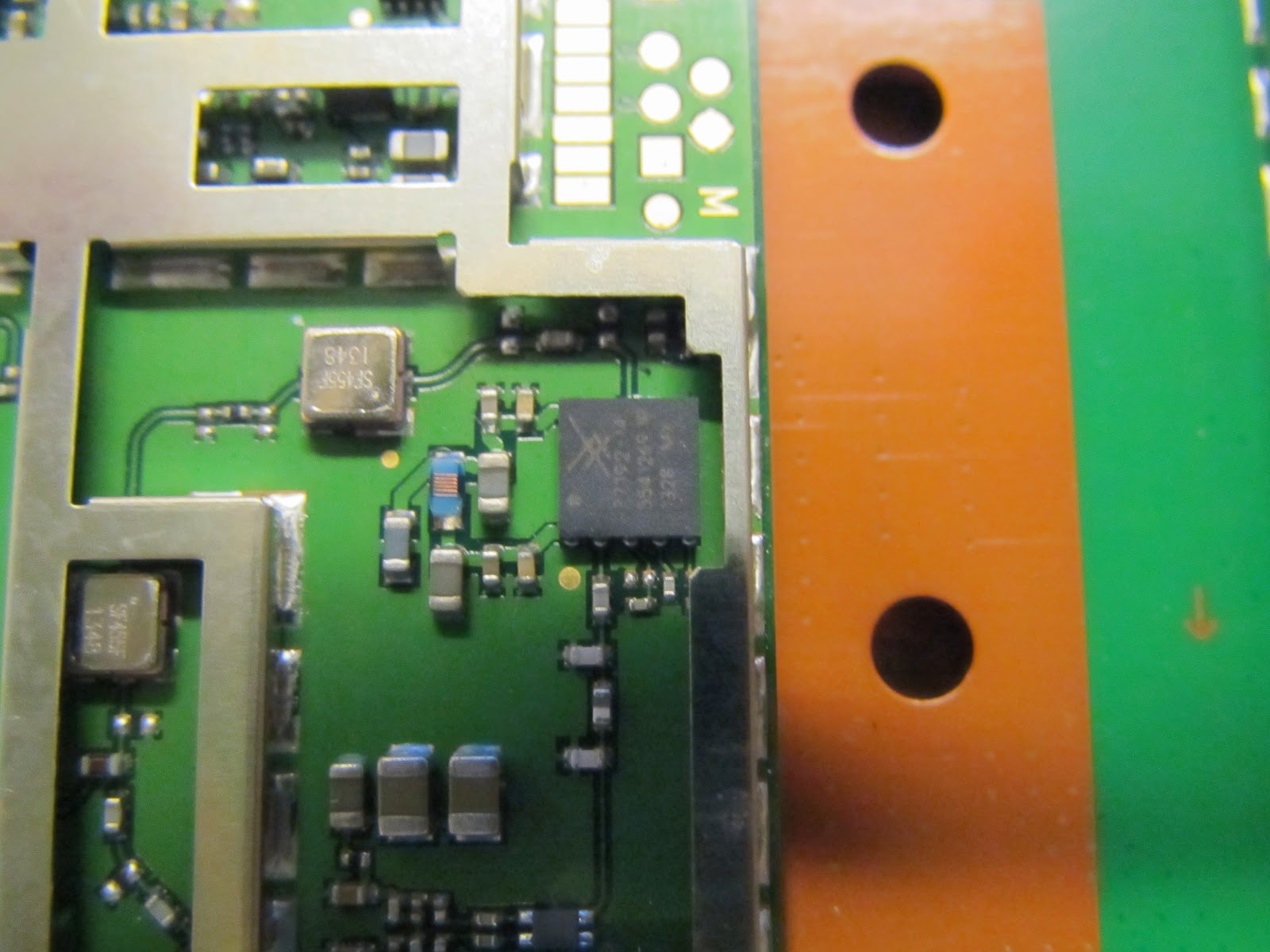 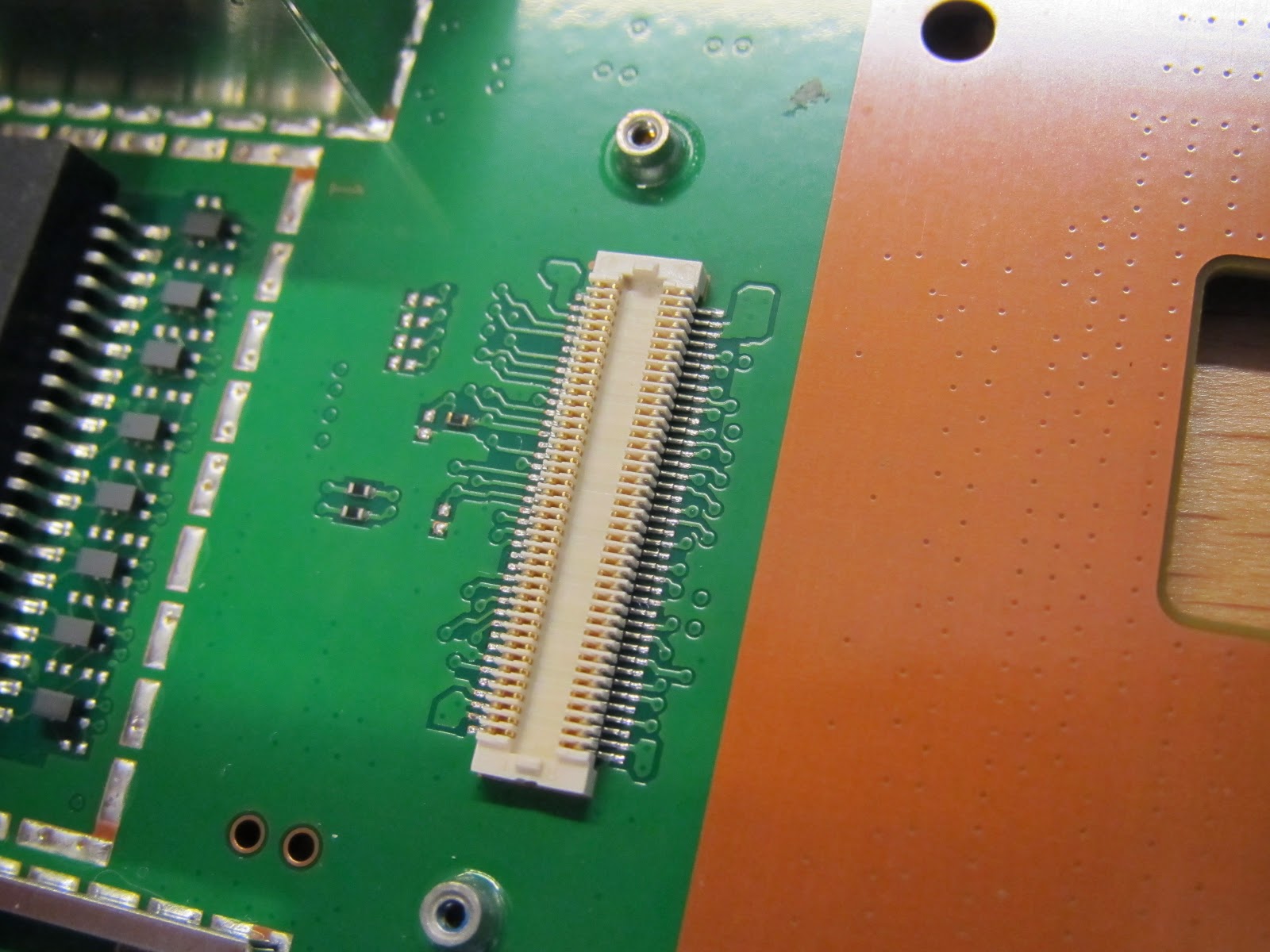 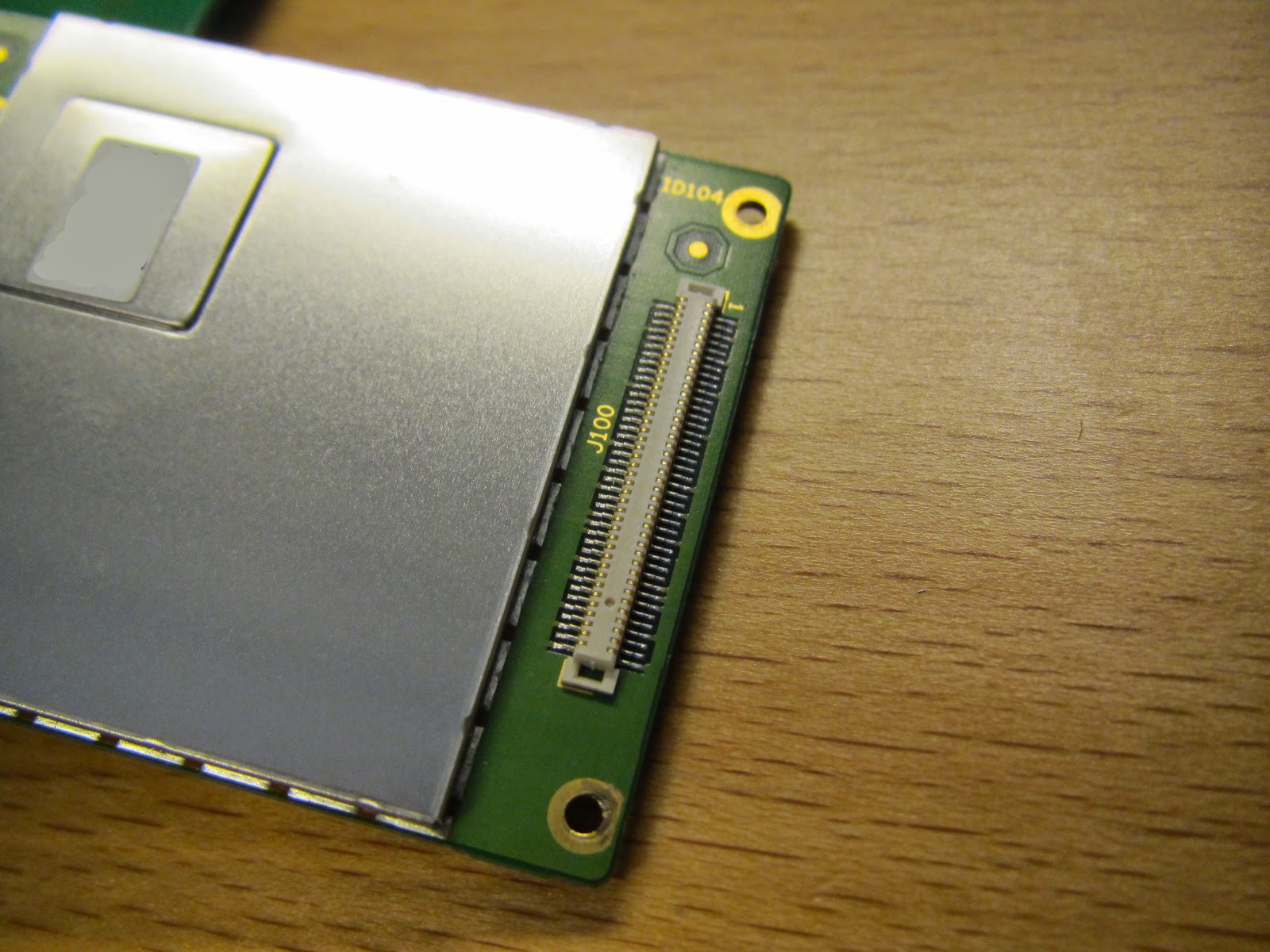 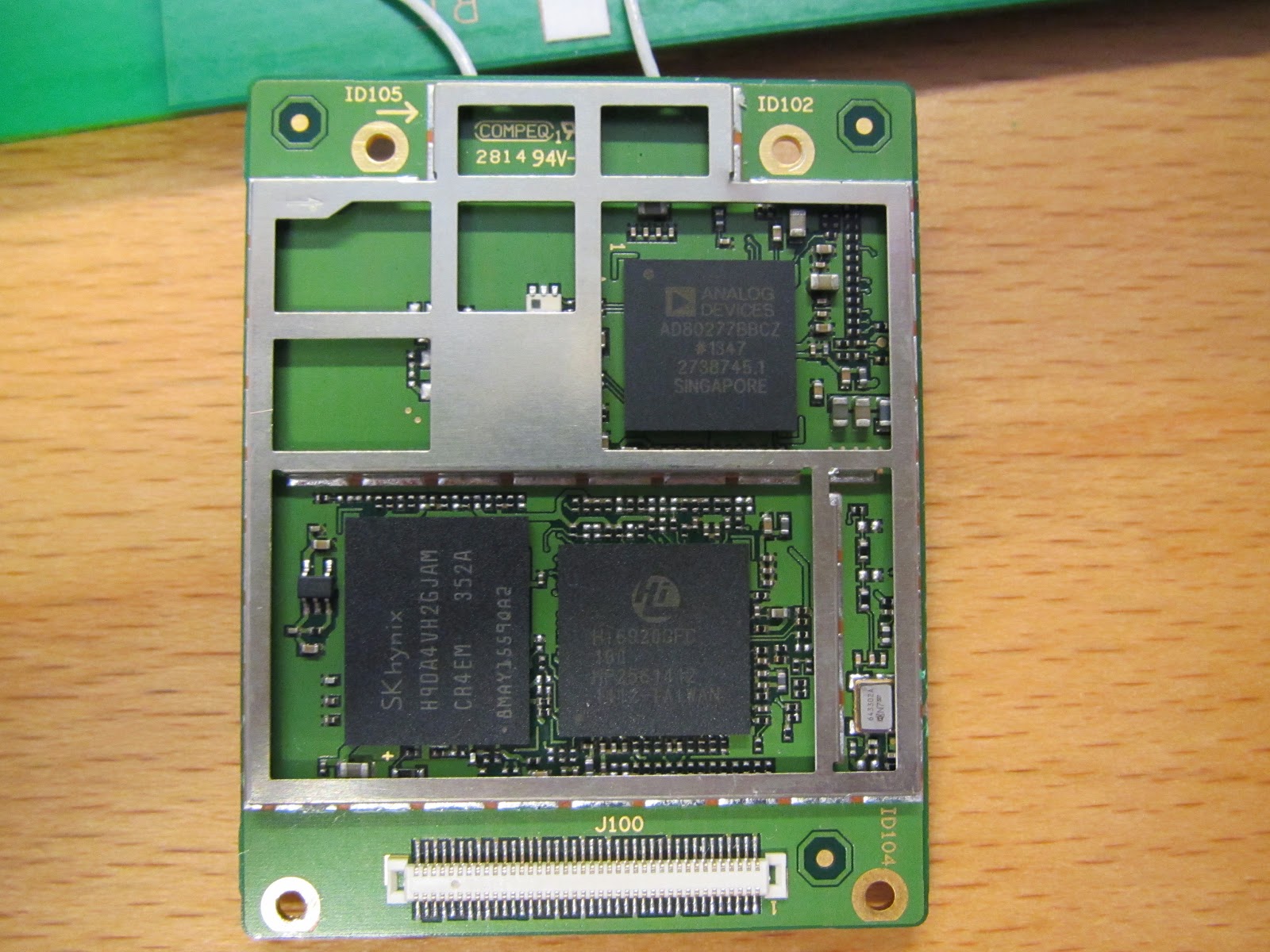 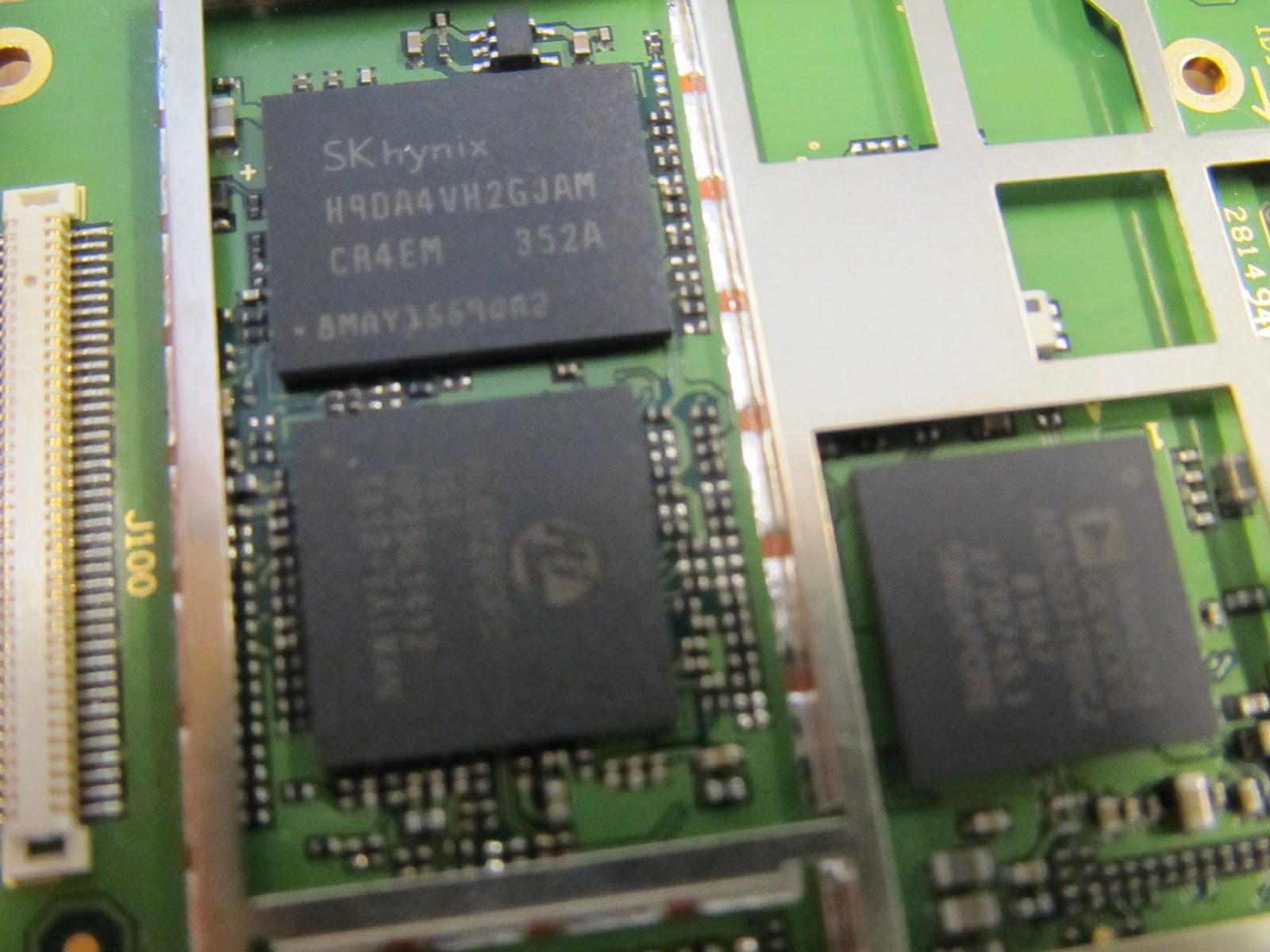 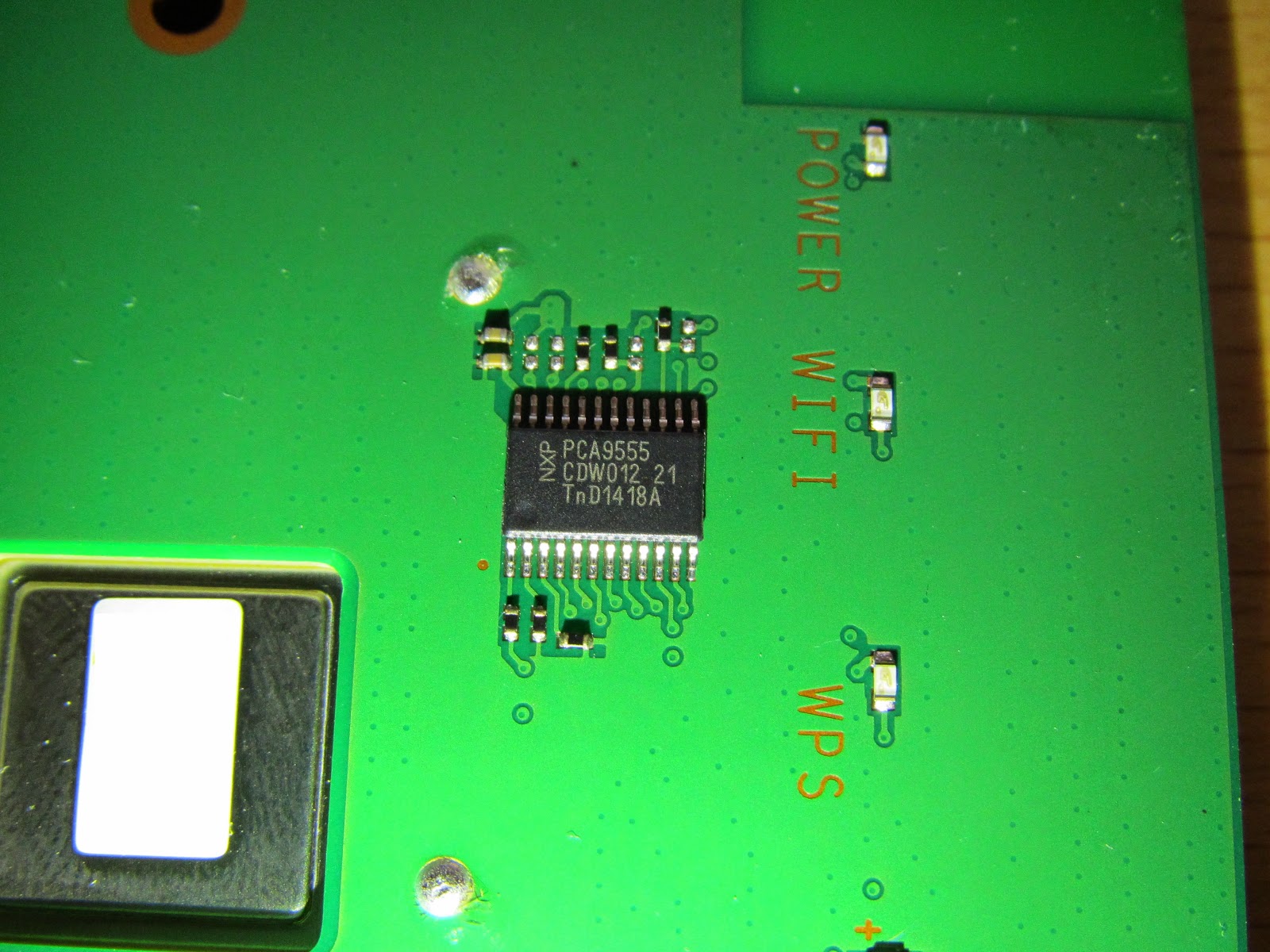