Bootloader is something custom Symbol built. With JTAG pins on board, what overall seems like reference design from Intel just in different shape, it should be fairly easy to run OpenWrt on this. Figure out how GPIO are mapped, replace bootloader with RedBoot and that's about it. Stock bootloader might be fine as well, haven't really looked as this is old and there's only two of them so not really that interested myself. Especially since there's no drivers for WLAN. 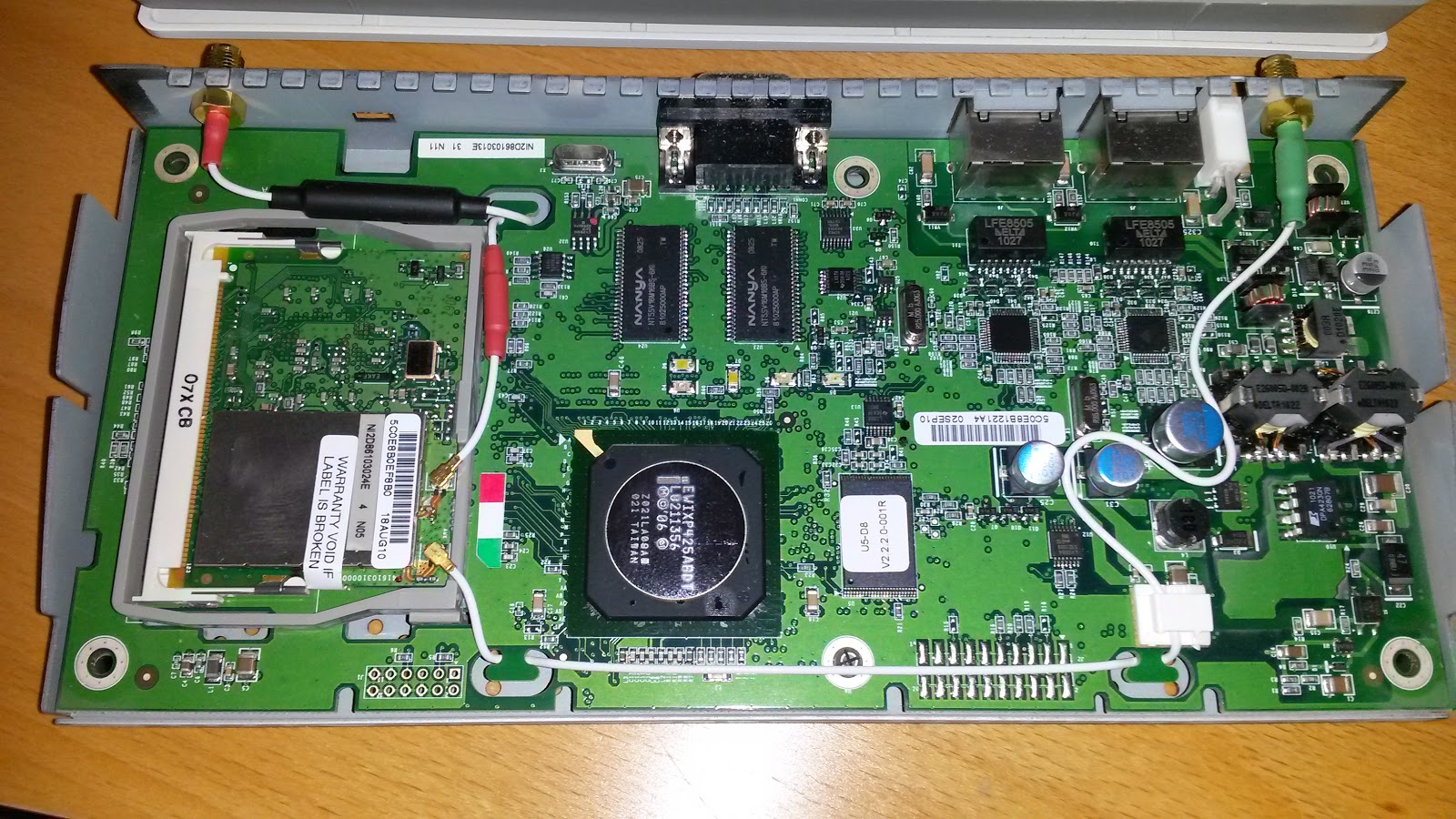 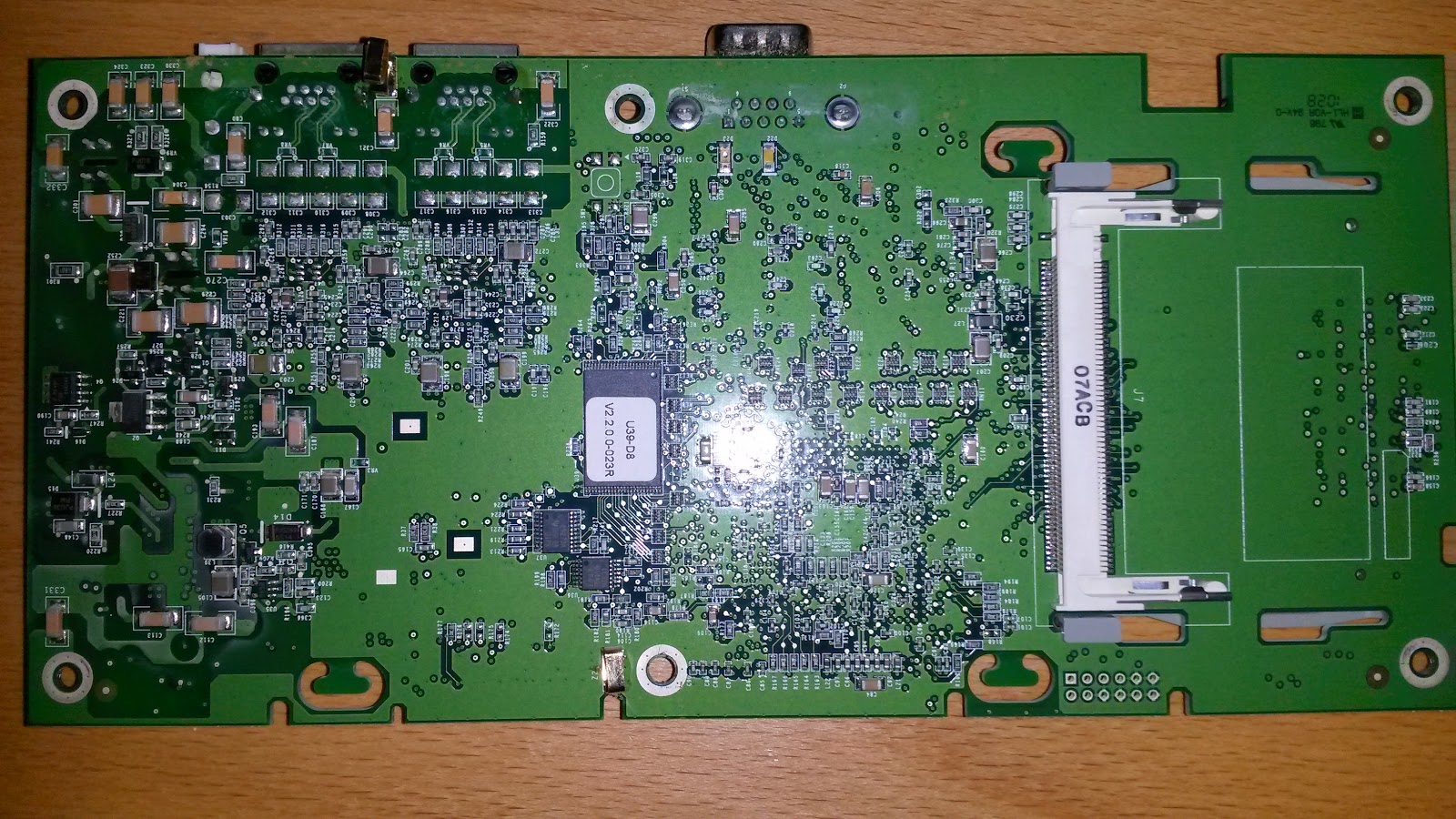 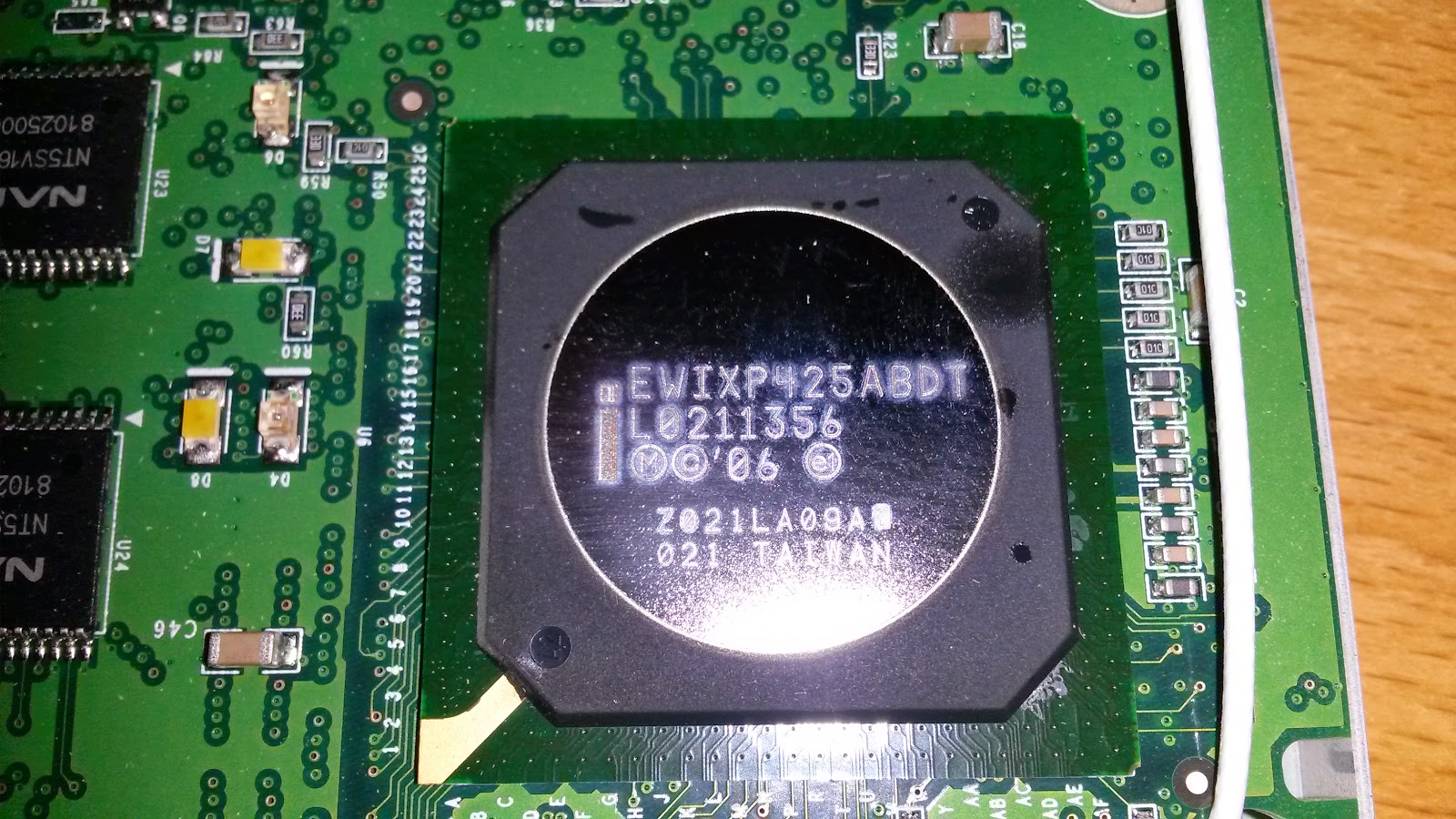 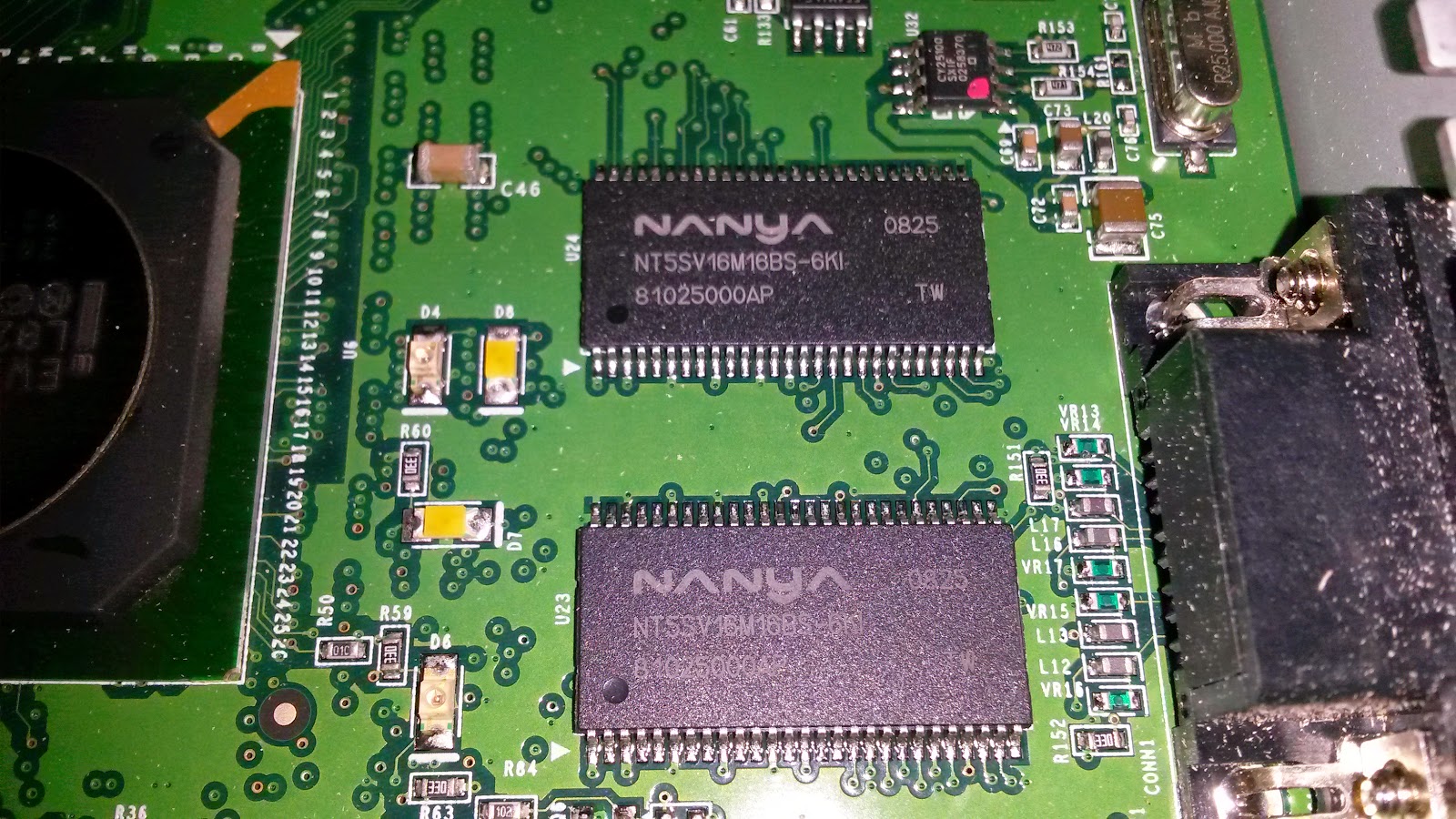 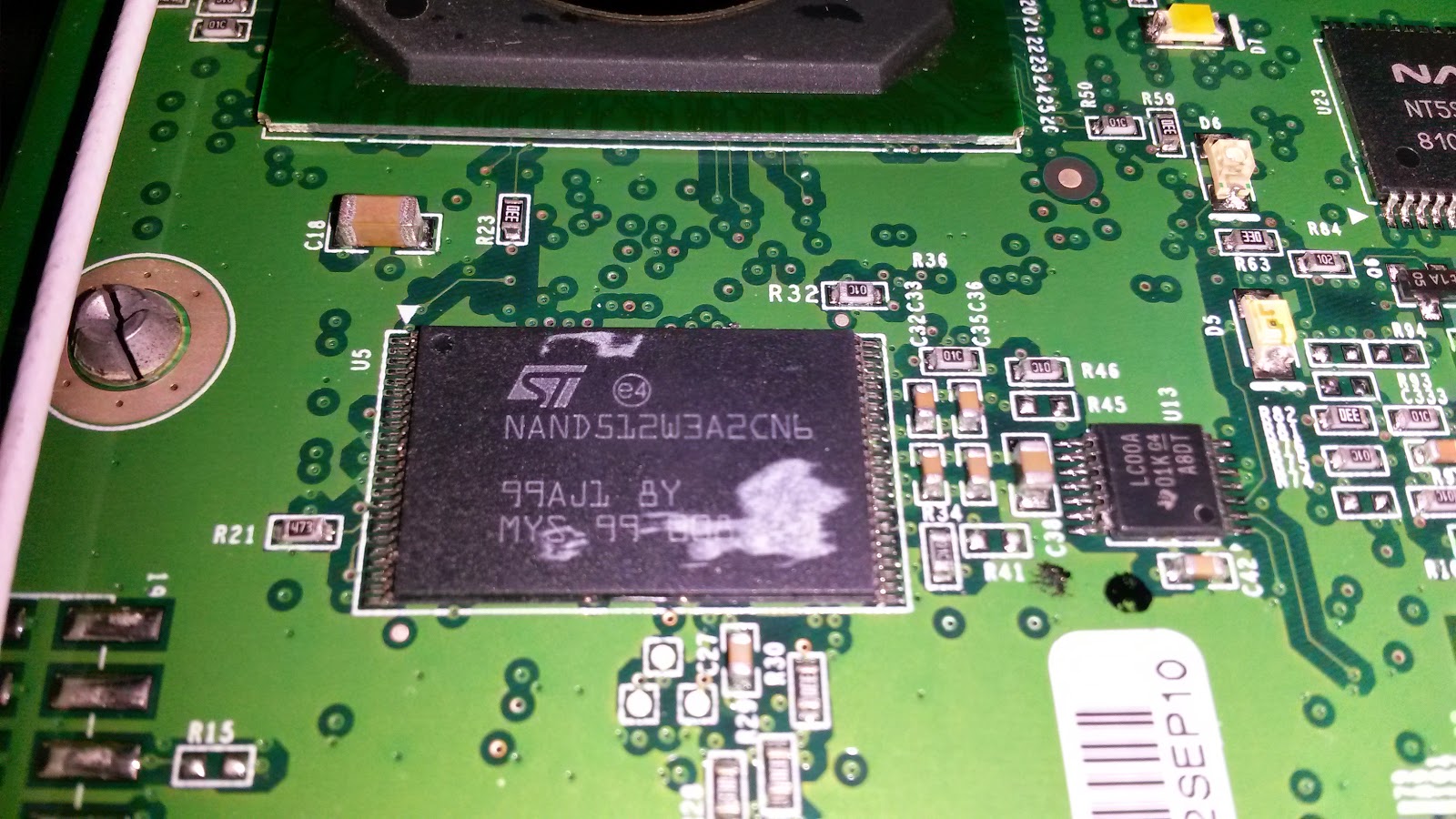 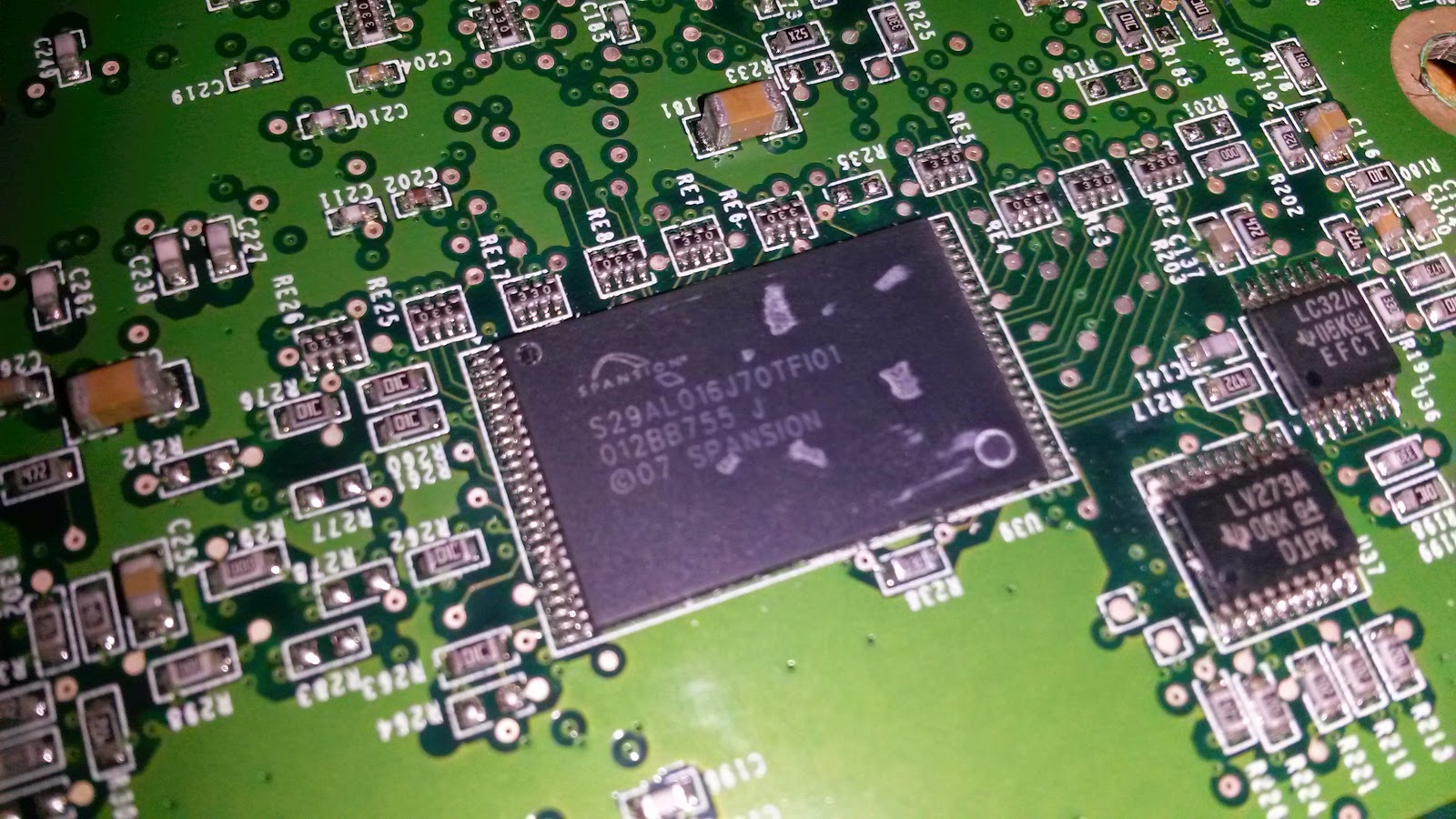 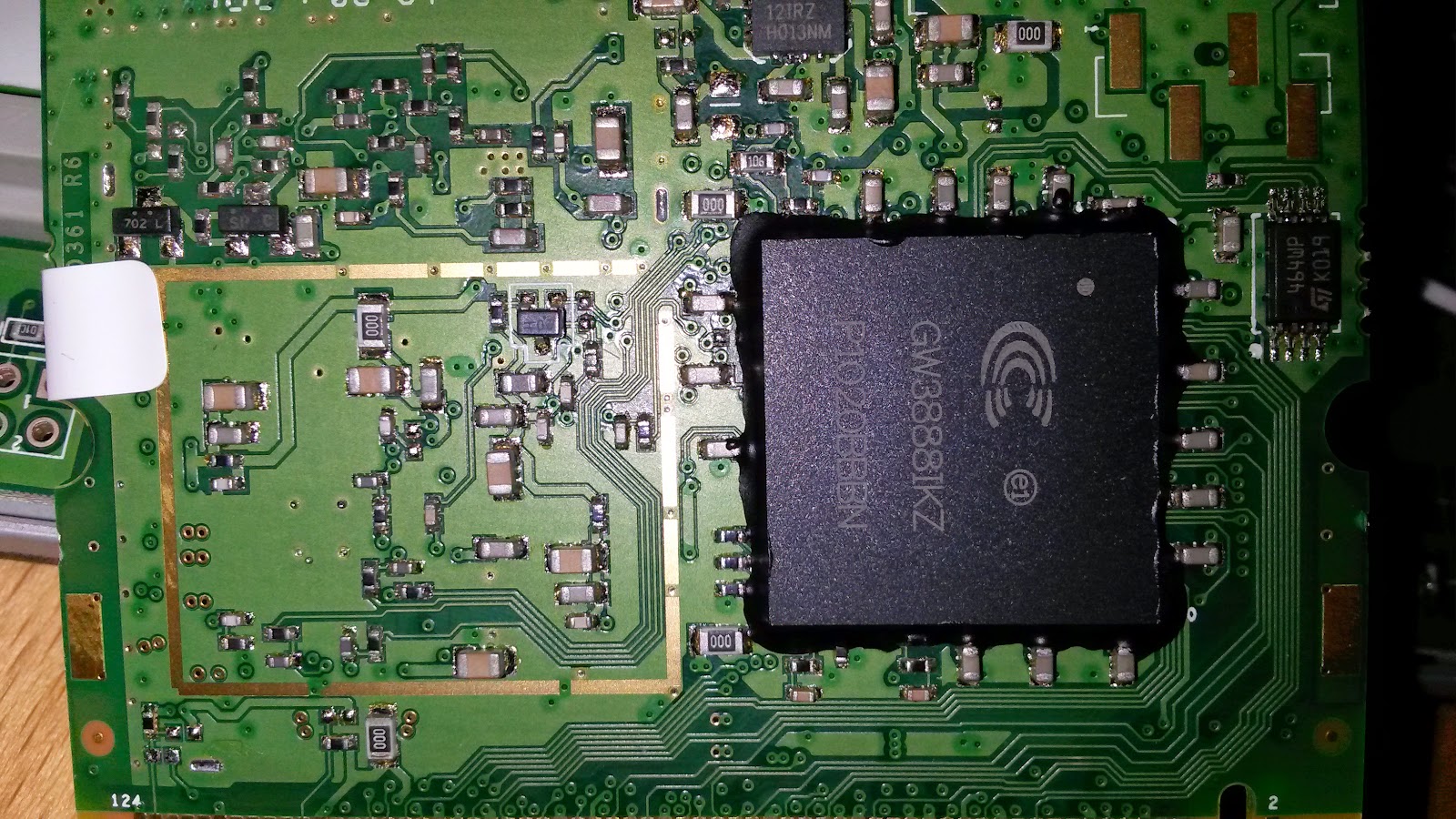 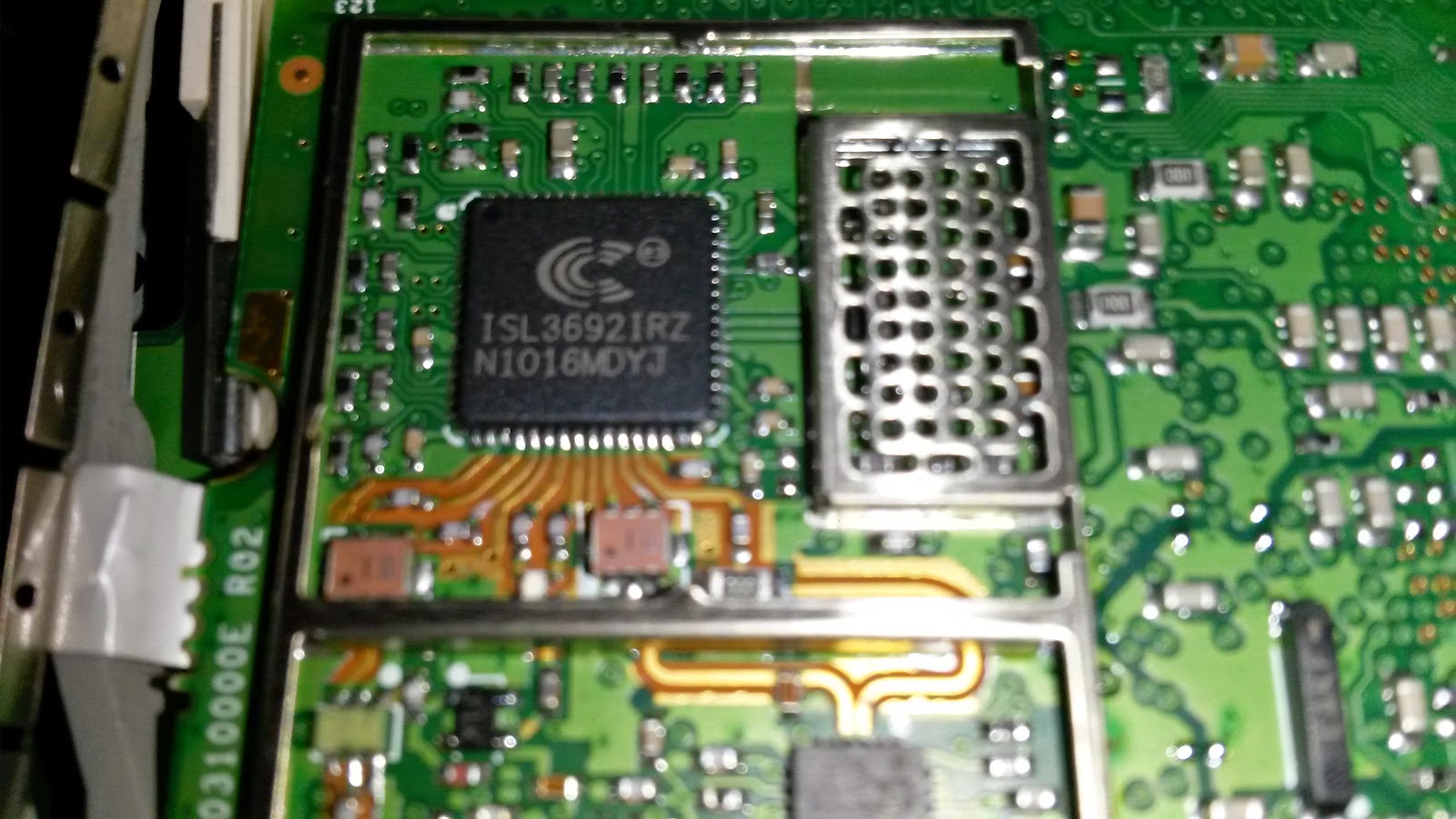 Win95 / NT4 / 2000 / XP drivers for WLAN card are available from Microsoft. Some ancient FreeBSD drivers claim to support ISL3888 (which is same as GW3888), but I have some doubts if that's actually true. Intersil / Conexant codename for 3888 is "Isotope", this was on Motorola / Symbol AP-300 release notes as apparently AP-300 was upgraded from regular Prism54 to "Isotope" at some point.